Your Adventure Is Waiting! 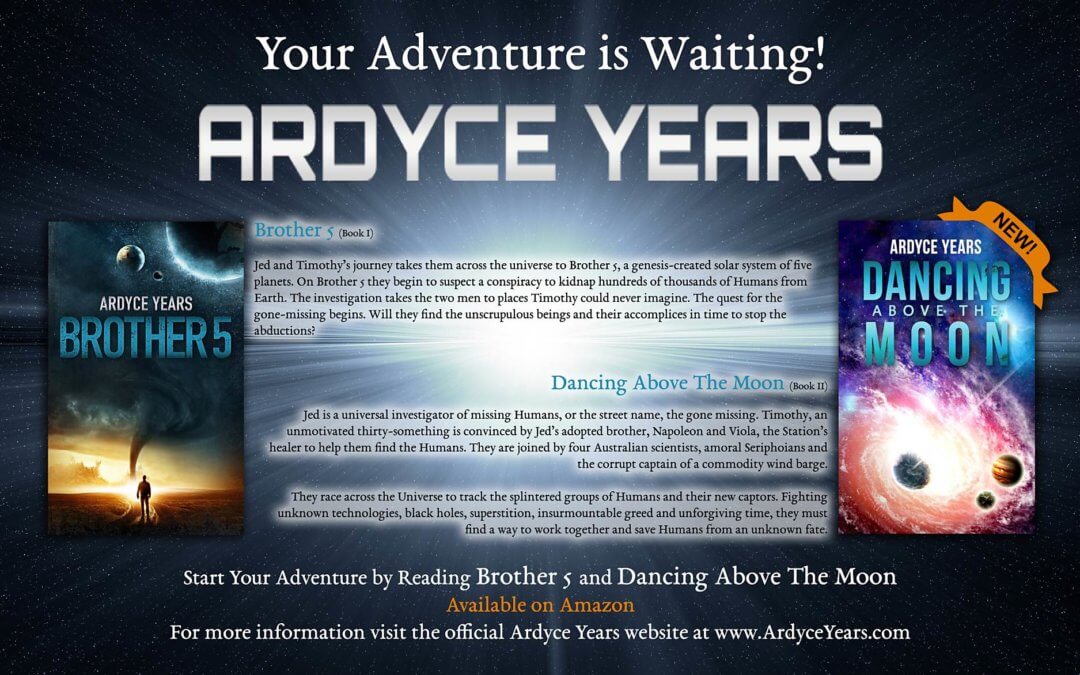 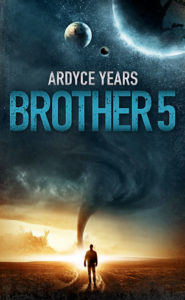 Jed and Timothy’s journey takes them across the universe to Brother 5, a genesis-created solar system of five planets. On Brother 5 they begin to suspect a conspiracy to kidnap hundreds of thousands of Humans from Earth. The investigation takes the two men to places Timothy could never imagine. The quest for the gone-missing begins. Will they find the unscrupulous beings and their accomplices in time to stop the abductions? 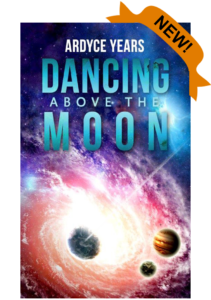 Dancing Above The Moon

Jed is a universal investigator of missing Humans, or the street name, the gone missing. Timothy, an unmotivated thirty-something is convinced by Jed’s adopted brother, Napoleon and Viola, the Station’s healer to help them find the Humans. They are joined by four Australian scientists, amoral Seriphoians and the corrupt captain of a commodity wind barge.

They race across the Universe to track the splintered groups of Humans and their new captors. Fighting unknown technologies, black holes, superstition, insurmountable greed and unforgiving time, they must find a way to work together and save Humans from an unknown fate.

Start Your Adventure by Reading Brother 5 and Dancing Above The Moon by Ardyce Years available on Amazon: https://www.amazon.com/Ardyce-Years/e/B00S1GH82S