A Case for Wanderlust 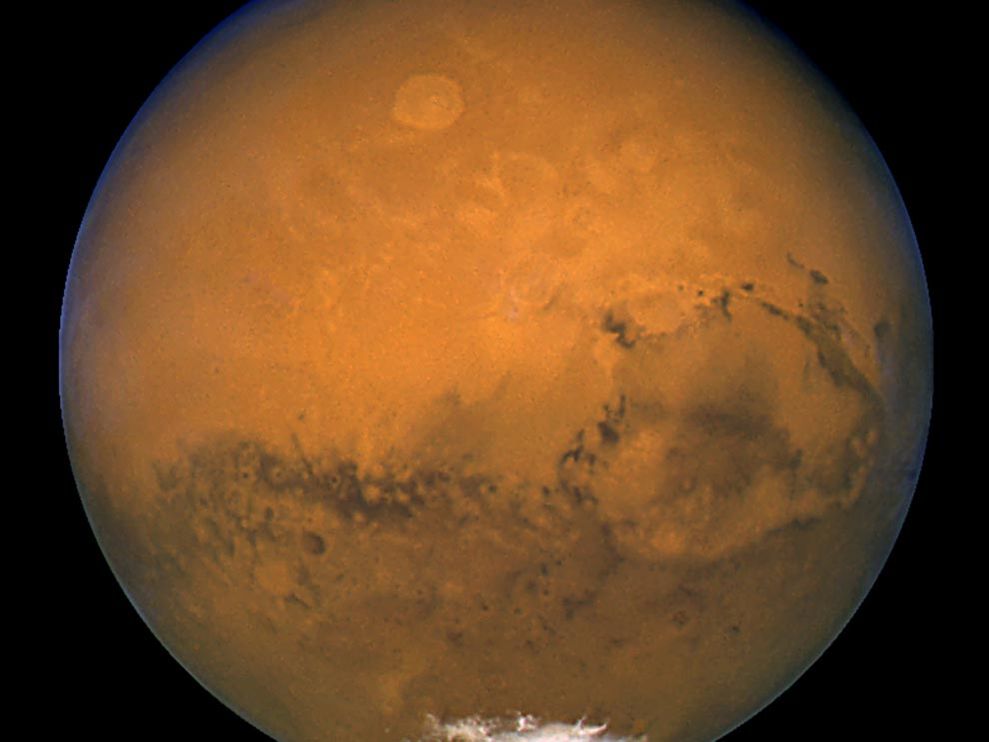 After watching the movie Intersteller I am provoked to ask: where is our wanderlust? (What is that beep, beep, you hear? The 18wheelers backing up to enter the multiple holes in the plot? A critique for another time.) From our inception Humans have felt the need to wander from their abodes. Traveling from here to there was expected, if not out of curiosity, for survival. All of our ancestors, at some point traveled to various destinations for a myriad of reasons.

Much as been written about the early surveyors from Magellan to Lewis and Clark, heading into the unknown, armed only with their curiosity. African American descendants traveled from Africa to the America’s as slaves, bound together for the entire journey suffering through unspeakable hardship. Others fled their home countries to avoid religious persecution. One of my ancestors traveled from Ireland to the United States during the great potato famine of 1845 enduring cramped and disgusting accommodations. The vast new country called the United States brought hope and opportunities to begin again.

Wagon Trains loaded families into a caravan of optimism for a new life and traveled across a barely explored country. These brave men and woman experienced dangers and tragedy few were equipped to handled. Yet, they fought the odds to establish flourishing communities and sacrificed the known to build what are today our cities.

The need to move is instilled in us. Few of us live where we were born. Yet, I have to ask: will the behavior modifying drugs we force onto our children and ourselves curb that need? I am not writing to debate the pros and cons, as there is absolute proof that some children and adults greatly benefit from prescription intervention. I am just asking: will the generous distribution of drugs squelch the itch to explore?

The beloved children’s books A Wrinkle in Time and the Harry Potter series eschewed conformity. Pop culture icons encourage children to be different.  Are they going to pay for enlightened teachers to home school our children? Our overcrowded public schools will not allow the disruption bored kids bring to the classroom.

Exploration of our own solar system and beyond is necessary for us to learn more about our own planet, what could be in store for our future. Also, to allow those with the itch, the wanderlust, a vehicle to hone their skills, which can only be developed if they are moving towards the unknown.

Or, we could just wait for our population’s pollution to continue its march to thin our atmosphere, inviting the solar winds to devastate our planet. Then, there will be no need for a debate on whether to travel to Mars. Earth will be Mars. Only with Starbucks.