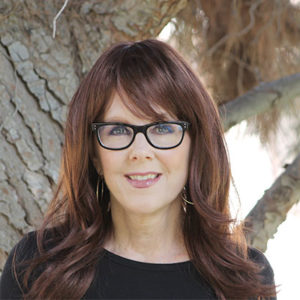 Your Free Novelette of Prisoners of the Baroque Is Waiting… 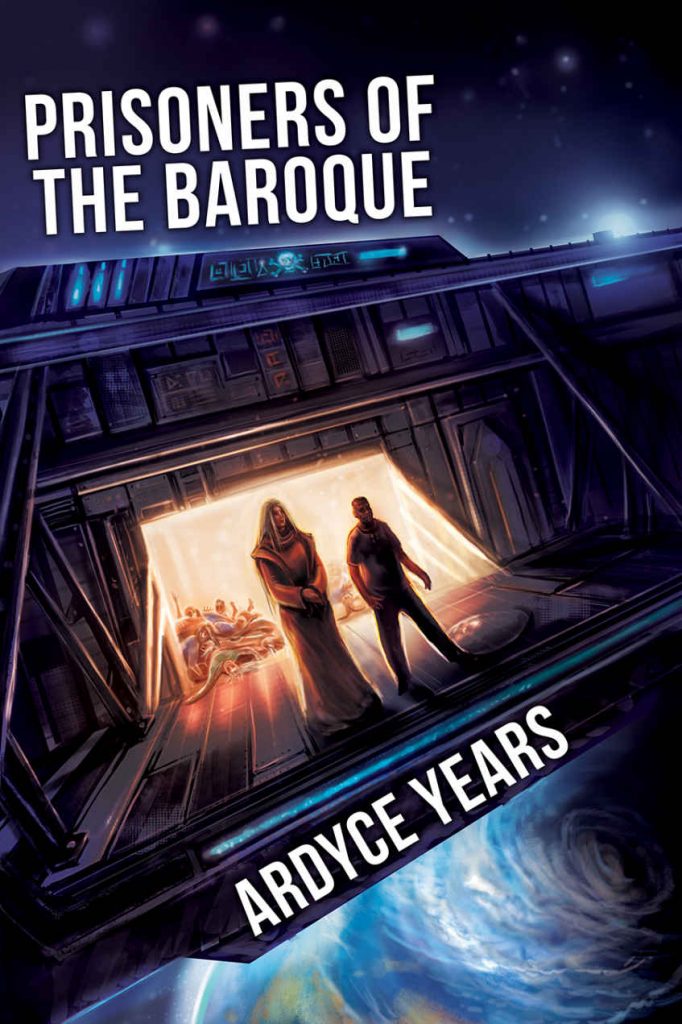 During a spontaneous dark sky trip to the Atacama Desert four Australian astrophysicists are abducted. Amos, Lise, Eduardo and Flin, along with thousands of others, are transported by Zephyr to a space station four and half light years from Earth. There, a cargo ship, the Baroque will carry over fifty thousand souls, kidnapped from remote areas of Earth, to an auction at Midline.

Enter your email for a link to download and also receive updates via email from Ardyce Years herself!