The Story Behind Brother 5 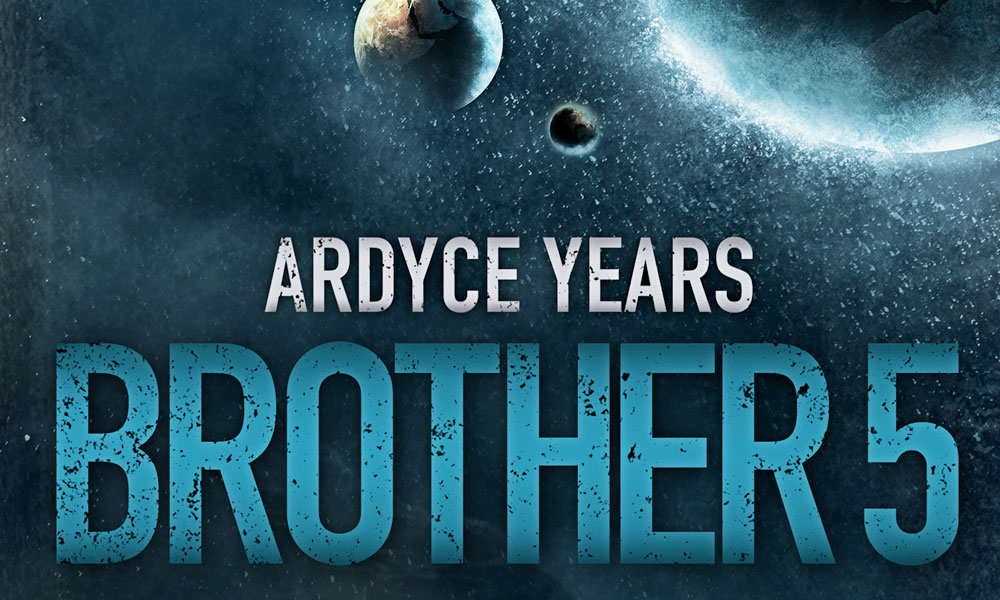 A story formed as a single thought on a warm autumn day in Mexico. Driving from Caborca to Puerto Penasco over bumpy roads, the jeep was loud, I couldn’t hear the radio or my husband talking. (It’s okay, he likes to talk and repeat himself, so it’s never a problem to catch up at a quieter time.) A what-if scenario incubated, molded into a story, and for a few weeks took several different shapes, most discarded, until put to paper.

One of my favs is Grimm, a cop show thinly veiled as a scary fairy tale. I wrote a paper a couple of years ago on our fascination for monsters combined with violence. We as Humans (at least most of us) cannot believe we would subject our fellow man to torture and horrendous crimes against each other. And so the fictional monsters were born out of our imaginations to brace our psyches against the true villains: the fiends, ogres, beasts, that appear in Human shape and live among us.

The monsters that facilitated the recent attack in Paris attempting to terminate our way of life must not read books or they would know there is never an end. Chapters can be extended, rewritten and there is always a possibility of a sequel.
Sorry, I regress. Brother 5 depicts the Human monsters that (not using who, because they are not part of humanity) walk among us, justifying their inhumane actions. It also reflects the power of love, faith, kindness, and determination, which I believe (hope?) can change the course of evil. 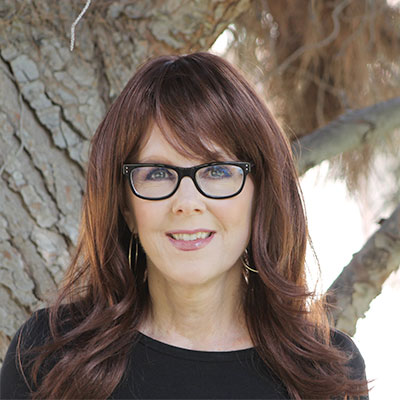